Could Brexit lead to de-regulation? 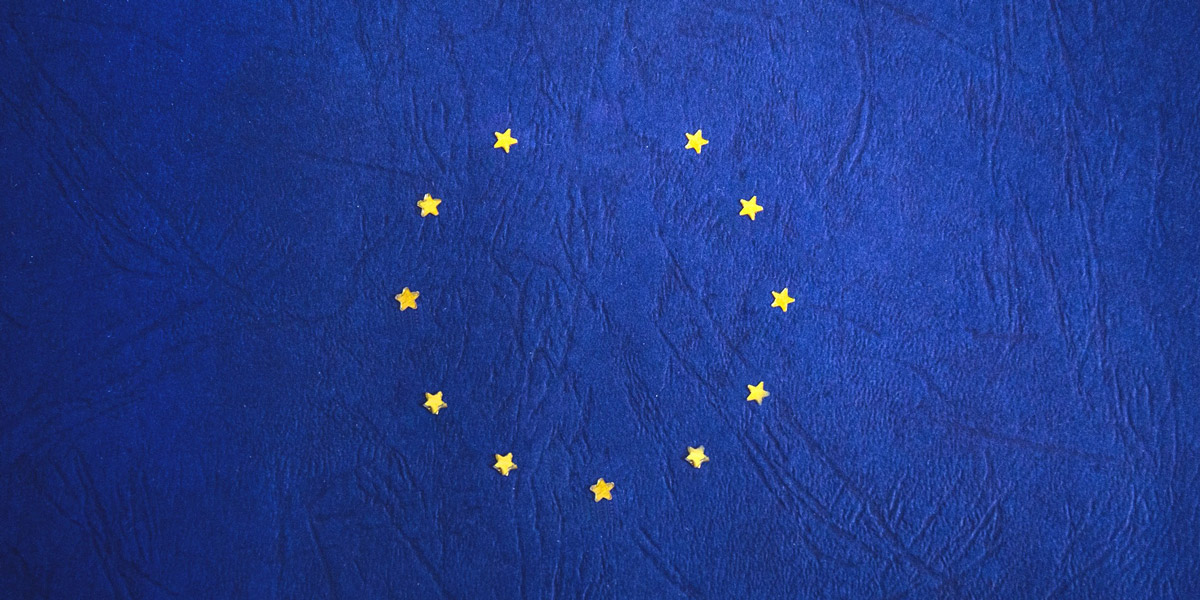 During the EU referendum campaign, some small business representatives argued that by leaving the European Union they would be able to disentangle themselves from Brussels’ red tape.

So after the vote to leave the EU, what sort of business de-regulation might happen, and how could it affect contractors?

As is widely known, Brexit means Brexit, although the details remain somewhat unclear so far. But which regulations currently affect contractors? With employment legislation, th21e answer depends on whether you operate as a sole trader (whether or not you use a personal service company) or have expanded to employ other people.

The EU has been the origin of a raft of employment legislation over the past decades, but particularly noteworthy have been the Working Time Directive, discrimination and equality legislation, parental leave, TUPE, the right to take rest breaks and paid holiday and employment agency regulations.

The growth of contract work is seen by some as a response by employers to these regulations – if larger organisations want a more flexible workforce they can avoid some of these rules by not employing people directly. They don’t need to worry if a contractor becomes pregnant, or pay for parental leave.

So there is a possibility that if employment legislation became less stringent for employers, then they might be more likely to employ people directly, rather than use contractors.

The most likely target for any change to employment legislation is likely to relate to the Working Time Directive. Organisations such as the Federation of Small Businesses have lobbied the government to make the regulations more flexible, and allow staff to work more overtime. As things stand, employees can only be asked to work for a maximum of 48 hours per week. It’s possible to opt out, and many contractors do. Those who are directors of their own limited company are exempt from the legislation. For employees, there are also provisions relating to holiday pay and rest breaks. It’s possible to see this ability to work longer hours as a competitive advantage for contractors, and if employees were not limited to 48 hour weeks, this might disappear.

The other employment laws may be less likely to change as it might be politically harder for a government to repeal legislation that protects employees. Voters may not take kindly to a political party that limits their maternity rights, or reduces compensation for people who win discrimination cases or allows employers to discriminate on the basis of age or sexuality.

Contracting de-regulation – how likely is it?

One less high-profile area that may be affected is agency worker regulations, which effectively gives basic employment rights to agency workers and make employers keep records relating to this. Contractors who find work via an employment agency can fall into this category in some circumstances, although there is an opt-out for those contractors working via a limited company.

The future direction of Brexit remains unclear, and the end date of Britain’s membership of the EU has not yet been set, but is unlikely to happen before 2019. All sorts of other issues will affect contractors, and may be unintended consequences of other parts of the Brexit negotiations. To read more about other impacts of Brexit on contractors, take a look at What are the post-Brexit issues for Brits contracting in Europe, and don’t forget to check in regularly for our latest updates.