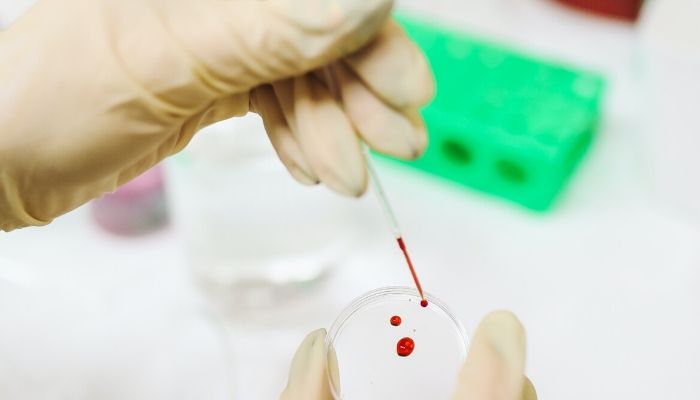 An antibody test made by the pharmaceutical company Roche has been approved for use in the UK. The test has proven 99.8% specific for Covid-19, meaning that it is not confused by antibodies against other coronaviruses that can cause colds. With 100% sensitivity, it will also pick up any antibodies that are present. Roche say the test can be quickly processed using existing equipment in hospitals to determine how much of the population has been infected by Covid-19.

The test comes after a raft of unreliable antibody tests came onto the global market, with warnings against trusting their accuracy. In the UK, Oxford University was testing several versions of the home antibody tests. However, these also failed to come up to standard with most having no more than 50% accuracy. Health secretary Matt Hancock is said to be seeking the government’s £3m investment back after the tests proved unusable.

The Elecsys Anti-SARS-CoV-2 serology test is processed in laboratories using Roche analysers that hospitals already have. Roche says its automated systems can provide results in approximately 18 minutes for a single test, with the capability to do 300 tests an hour. Professor John Newton, national coordinator of the UK coronavirus testing programme, said that experts at Public Health England’s labs had evaluated the test and confirmed 100% accuracy.

However, the test will not give individuals an immunity passport to let them restart their social lives. Although it would follow the usual pattern for viral infections, researchers are not certain that people who have recovered from Covid-19 have immunity. Higher levels of antibodies generally mean a stronger physiological response, but it is unclear what levels are needed for immunity to the new coronavirus — or how long it might last. Even if antibodies protect a person from becoming sick, they may still be able to harbour the virus and pass it on to others.

Prof John Newton, said: “This is a very positive development because such a highly specific antibody test is a very reliable marker of past infection.” Gathering accurate data on the rate of infection and how many people have had the virus has been problematic, as people can carry the virus without showing symptoms. The reliability of testing has also been the subject of some controversy, with one source estimating the false-negative rate to be as high as 30%.

The ability to mass test for antibodies will be a vital factor in understanding the virus and the development of treatments, including a possible vaccine. Roche is planning an accelerated ramp-up of monthly production and the company are understood to be in talks with the Department of Health and Social Care. Minister of State for Health, Edward Argar, said the tests would primarily be used on those in the NHS and social care settings to begin with, but he said he could not yet give an exact date for when the testing could start.

News of the antibody tests comes as the PM announced the first stage of a plan to rebuild Britain to protect against further economic impact. Although the pandemic has adversely impacted many business sectors, there are some industries that are experiencing increased demand.

ContractingWISE has a range of options to help you keep your contracting career on track, including setting up or reopening a limited company, or finding an umbrella company to suit your needs. To talk to a member of our team, call: 0203 642 8679