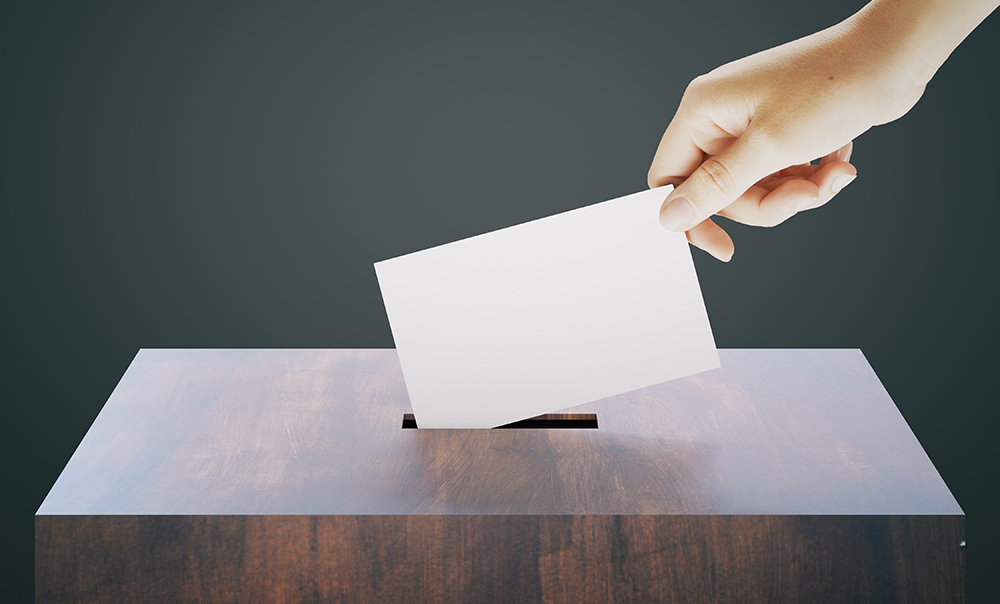 With little over a month to go until the shock Snap General Election, contractors may have to brace themselves for major changes, regardless of the outcome.

This is according to Andy Chamberlain, deputy director of policy at the Association of Independent Professionals and the Self Employed (IPSE), who points towards the threat of a private sector rollout of the public sector IR35 reforms and a radical response to issues surrounding employment status as potential outcomes whatever happens during the General Election.

“It’s clear there is a concern about taxation and different forms of working, and the next Government will want to address these issues one way or another,” he notes. A recent report from the Institute for Fiscal Studies (IFS) notes that the Government will need to make £15bn in cuts or tax rises to clear the deficit by 2022.

“If the Conservatives form the next government as many predict, a lot will depend on how many seats they pick up. If they win a larger majority, they may feel they can be more radical in their response. If the majority remains relatively small, they may be less likely to make decisions that some would consider controversial.”

The bookies may have the Conservatives as heavy favourites, but Chamberlain says there are plenty of talking points that will keep the election interesting from a contractor perspective:

“There seems to be an awful lot of focus on how badly Labour are expected to do. Some are predicting devastation for Labour, whilst others say it won’t be as bad as people expect.

“We would also expect the Lib Dems to pick up some seats, having done so badly in 2015, but how many remains unclear. Scotland is also an interesting one. The SNP completely swept power in 2015, but there has been talk of some Tory gains in Scotland, so it will be interesting to see what happens there.”

With several parties facing the prospect of picking up some seats on 8 June, Chamberlain says contractors should expect plenty of attention from MPs on the campaign trail:

“There are 4.8m self-employed in the UK, which makes up 15% of the labour market. These are people in work who will very much have a stake in the outcome of the election. So I do believe that we will see more and more policy proposals from all parties targeted towards the self-employed because they are a growing and incredibly important portion of the labour market.”

General Election 2017: Who will contractors vote for on 8 June?

IPSE is currently conducting a survey into how its members will vote on 8 June, due to be published in the coming weeks, and Chamberlain says the 2017 Budget could have a significant impact:

“It does seem that some of the moves announced at the last Budget seemed to go against some of the traditional principles of the Conservative party – lower taxation for business and support for risk takers being a couple. Contractors who traditionally vote Conservative will want to see what the party will do for them before deciding where to cast their vote.”

One such move was the attempt to raise National Insurance Contributions (NICs) for the self-employed. This proposal was withdrawn shortly after its announcement in the 2017 Budget following a negative reaction amongst Parliament backbenchers.

Regardless of the election outcome, many will be concerned that this proposal could be introduced, Chamberlain is confident that contractors will have their voices heard on the issue:

“There was also a strong suggestion following the Budget that they were breaking a manifesto pledge. So feasibly they could free themselves from that when drawing up a new manifesto. However, I still believe the measure would be unpopular regardless, even amongst Tory backbenchers, many of whom recognise the major contribution the self-employed are making to the UK economy.”

One thing that appears more certain for contractors is the eventual roll out of the public sector reforms into the private sector, a process that seems a matter of when, not if.

“Most independent experts that we spoke to during the public sector consultation period felt that a private sector roll out would be inevitable, mainly because a two-tier tax system simply doesn’t make sense,” comments Chamberlain. “IPSE will be campaigning hard, pointing out the damage this is doing to the public sector, and warning of the risks to the economy if a private sector roll out were to follow.”

For now, Chamberlain advises private sector contractors to take the necessary measures to confirm their status early on, to avoid complications further down the line. This involves:

“If contractors can firmly establish this now with their clients, if it comes to the point where the client is responsible for determining their status, the client should understand and easily be able to say that IR35 does not apply. So it’s more important than ever that contractors ensure their status as a business is as clear as possible.”

Chamberlain confirms that IPSE is working on a manifesto, to be released in the coming weeks, which primarily addresses three key areas that it believes the Government should consider matters of urgency:

“Alongside the manifesto, we’re also trying to contact as many candidates as we can, highlighting that the self-employed make up a significant portion of the labour market who should be considered when developing policies.”

Chamberlain concludes: “We see it as an opportunity. One that has been thrown at us rather quickly, but nonetheless an opportunity to get in front of MPs and let them know of the importance of the self-employed.”