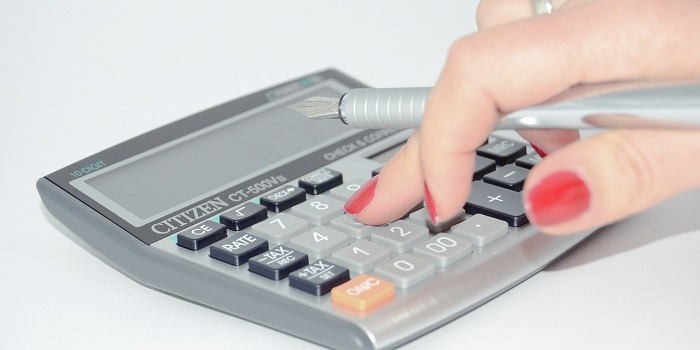 Contractors who work in the public sector have only a few days left to have their say on how HMRC decides if they are covered by IR35.

In the Budget in April, the former Chancellor George Osborne announced a major piece of contracting news: that public sector bodies will be responsible for establishing whether any freelance contractors should be treated – and taxed – as employees, or if they are actually self-employed.

The government is pressing ahead with these plans and have announced a public consultation – titled Off-payroll working in the public sector: reform of the intermediaries legislation – that will give contractors and public sector bodies the opportunity to comment.

IR35 is the name given to legislation that determines whether a contractor is self-employed and therefore works through an intermediary. HMRC believes that many individuals are employed despite working through their own limited company, often known as a personal services company (PSC).

Being self-employed means that the individual is able to control when, how and where they work. HMRC considers such individuals a “disguised employee” who is “off payroll”. Someone who has fixed hours, needs permission for annual leave, and can’t be replaced by a substitute, is much more like an employee.

Until now, it’s been up to individuals to decide if IR35 applies to them, on the basis that if they get it wrong, they will end up repaying tax and possibly a penalty as well.

The changes being considered puts the decision of whether or not the individual is outside IR35 into the hands of public sector employers. In so doing the government is seeking to claw back some of the £440m it estimates HMRC should be owed. The figure is disputed by contractors and IR35 experts who believe that the public sector contractors who are working through their own limited company are highly likely to be IR35 compliant.

Contracting proposals – what’s in the plans?

The government’s proposal is to give responsibility for IR35 compliance to public sector bodies from April 2017 (read our recent report on this here: HMRC Announces New IR35 Tests for PSC Contractors Working in the Public Sector).

A new ‘digital tool’ will be available for public sector contractors with personal service companies to test their IR35 status. It is likely to be in the format of an online questionnaire with drop down menus similar to other HMRC tools, and not dissimilar to the ‘Employment Status Indicator’ tool.

A beta version of the tool is planned to be available later this year. HMRC says it will abide by the results of the tool, so that if tax inspectors attempt to mount an investigation, a record of a test which shows the contractor was not subject to IR35 rules would be a defence.

The current consultation that closes on August 18 covers:

The scope of the new rules

But the new rules will also apply to “third parties, including employment agencies, outsourcing companies and consultancy firms” according to the consultation document.

How the new rules will work

Contractors are understandably worried that public bodies will be overly cautious and deduct employment taxes for genuinely self-employed people. The government says it “would like to explore ways to make the decision as simple and certain as possible”, although it doesn’t say how.

Another issue in the mix is the allowance of 5% deduction for expenses, which the government “would like to explore how keeping this allowance would work in practice”, it says, as it may make the process complicated for public sector bodies.

But PSCs will still have to pay VAT.

The government is concerned that the new rules do not impose any additional burden on public sector bodies. The consultation document includes a flow diagram outlining how ‘engagers’ – ie public sector bodies – should decide whether or not they need to look at a contractor’s IR35 status. Unfortunately, the consultation does not mention ways in which the government could reduce the burden on contractors.

To have your say on this forthcoming legislation, visit https://www.gov.uk/government/consultations/off-payroll-working-in-the-public-sector-reform-of-the-intermediaries-legislation and download the consultation document. And don’t forget to bookmark ContractingWISE for regular in-depth assessments of everything affecting contractors and contracting.