A Tax Planning Guide to Dealing with a Recession 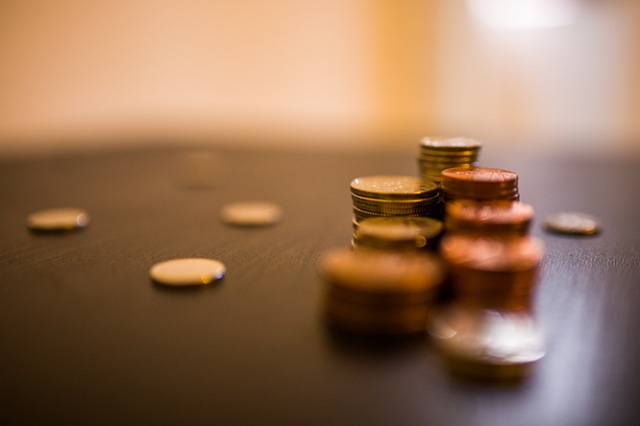 The Brexit vote of June 23rd sent shockwaves through the business and political communities of the UK and led to many dire predictions that the economy would, in due time, be slipping into recession. Whilst the ultimate impact of Brexit is still very much in the air – up to and including when Article 50 will in fact be triggered – the risk of a slowdown in the economy seems to be very real.

Before examining the implications of any recession, particularly with regard to tax and tax planning, it may prove useful to actually define the circumstances which technically indicate an economy which is in recession.   The technical definition of a recession, as given by the National Archive, involves two or more consecutive quarters – period of three months – in which GDP (Gross Domestic Product) contracts.

While this is the official definition of a recession, any economic slowdown, even if it doesn’t fit this template, is bound to have an impact on businesses of virtually every type. Put simply, if there’s less money moving through the economy in general, then your customers may have less to divert in your direction. The first reaction of many businesses to this kind of slowdown is to cut spending across the board, perhaps by the expedient of cutting staff numbers or reducing stock held. Utilising a few of the following tax planning tips, however, will help your business to navigate the choppy waters of any forthcoming recession.

The first and most important tip is to start planning now, rather than waiting for the recession to become official. Even if any slowdown is eventually briefer and less severe than the worst predictions, tax planning benefits provide the kind of cash flow advantages worth tapping into at any time.

Passing Your Assets On

One of the warning bells signalling the imminence of a recession, particularly within the UK economy, is a slump in property prices. According to Rightmove, property prices in the UK fell by 0.9% during July of this year, with central London being particularly affected. Ironically, there are tax planning strategies which mean that any drop in value can be used to your advantage.

A gift which is passed on when the value of an asset has slumped will result in Capital Gains Tax (CGT) and Capital Assets Tax (CAT) only being charged at this lower value. It should also be remembered that an asset or cash gift which is passed on will not normally be liable it Inheritance Tax (IHT), if you live for another 7 years after making the gift.  The same applies to assets other than property which have declined in value due to the impact of a recession.  The process for passing on assets may sometimes involve the setting up of a trust fund, thus preventing your children from having completely free access to valuable assets.

It’s only natural to see the drop in the value of your share portfolio caused by a recession as an unmitigated disaster. Use the right tax planning ideas, however, and this slump could be used to reduce your overall tax liability. One means of doing so is to sell off loss making shares, perhaps for example by means of a so-called “bed and ISA” arrangement and then use the loss arising from this to minimise future or current capital gains, thus reducing the eventual tax burden.

A somewhat similar approach to the revaluation of shares outlined above can sometimes be undertaken with regard to stock held by your business. During a recession, the amount that stock is worth will drop due to the lower price it could be expected to fetch in a shrinking economy. If this reduction is drastic enough to create an actual loss, the loss could be carried back and deducted from profits earned pre-recession, or subtracted from profits made elsewhere in the business.

Even if the slump in value has not been large enough to cause an actual loss, any drop in profit would minimise your current tax liability. Ask your accountant to help you to assess the net realisable value of the stock you hold in current market conditions.  If you don’t have an accountant, or are thinking of switching – give us a call.

The process of carrying back losses is an integral part of much tax planning, but is particularly relevant during the more unhelpful trading conditions likely to prevail during a recession. If your business fares badly enough to report an actual trading loss, then the amount lost can generally be used against the income or capital gains in either the same or a previous year (or both). The current rules state that any losses made in a current year can be claimed against income and capital gains in the previous tax year, with special rules applying in the early years of trading which can sometimes enable losses to be claimed against income of the three previous tax years.  Losses arising in the current tax year (ie 2016/17) need to be claimed against past income or capital by January 2019.  Note that particularly in the earlier and later years of trading it can sometimes be tricky to work out the allocation of trading profits and losses between tax years and you may well need help from your accountant with this.

This has largely assumed that you’re trading as a “sole trader” or possibly as a partner in a partnership.  Some of the tax rules are slightly different if you’re trading through a company.

Talk to a member of our team about your contracting options