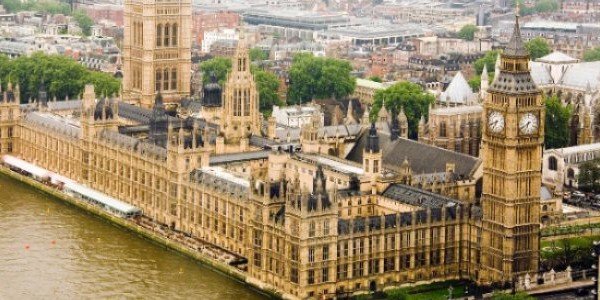 Representatives of the UK’s professional contracting community and staffing industry have been giving their assessments of the implications of last week’s surprise “hung Parliament” General Election result.

Julia Kermode, CEO of the Freelancer and Contractor Services Association (FCSA), an Umbrella Company trade association, said that the UK has already been plunged into uncertainty following last year’s Brexit vote, and the General Election result will now add to that insecurity.

Even so, she added, it is still clear that the next Government will have to be in place by 19th June, the date of the Queen’s Speech.

Urging the Government that takes office on that day to place employment and self-employment at the forefront of its plans in order to create an all-important climate of stability, she said: “During uncertain times, we know that freelancers and contractors are key to the economy, and they need to be allowed to work and thrive without the shackles of red tape and burdensome legislation that holds them back.”

Endorsing Ms Kermode’s sentiments, Seb Maley, Chief Executive of Qdos Contractor, a tax advisory service for contracting professionals, also acknowledged that uncertainty is now “inevitable” in the light of a hung Parliament, both from a political and a business point of view.

But, he added, it is precisely in periods of uncertainty that the UK’s flexible workforce of independent professional contractors has shown its real value to the economy. In 2016, a year dominated by Brexit worries, this workforce alone contributed no less than £119 billion to the economy.

Mr Maley continued: “It’s clear that any incoming Government has a fresh opportunity to work with freelancers and contractors to build a fairer, smarter and simplified tax system – and one which the independent workforce, the economy and indeed any Government will benefit from.”

For the staffing industry, Samantha Hurley, Director of Operations at the Association of Professional Staffing Companies (APSCo), urged the next Government to avoid “knee-jerk” alterations to taxation, employment regulation or visa controls linked to the process of leaving the European Union.

She said: “The impact of this result on both the permanent and flexible labour markets has the potential to be significant.”

Ms Hurley expressed her hope that the new Government will be willing to work closely with bodies such as APSCo to minimise the risk of any “collateral damage.”

Meanwhile, Kevin Green, CEO of the Recruitment and Employment Confederation (REC), emphasised the UK’s pressing talent, skill and labour shortages. Echoing Ms Hurley, he urged the next administration to work closely with the REC and its member recruiters to “build the best jobs market in the world.”