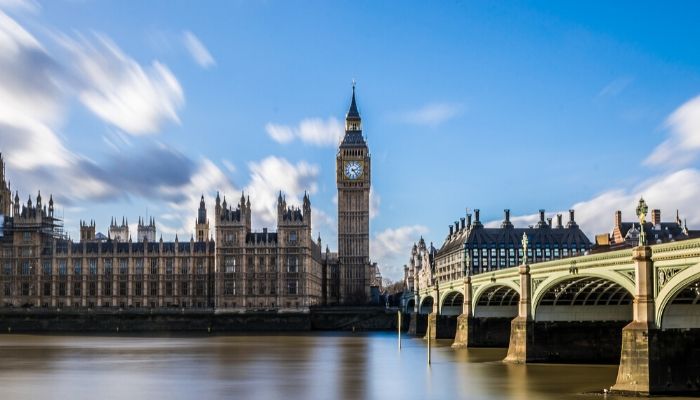 The government have launched a new scheme that will provide jobseekers with coaching and advice on moving into “growing sectors” as part of a £238m employment programme. Job Entry Targeted Support (JETS) is aimed at helping those out of work for more than three ­months because of Covid-19.

The Department for Work and Pensions says it’s recruiting an additional 13,500 “work coaches” to help deliver the new scheme. Last month, official figures showed that the UK unemployment rate had risen to its highest level for two years. JETS is aimed more at helping adults beyond the age of 25 learn how their skills can be used in different parts of the economy. Construction and care are examples of growing sectors where skills can be re-deployed.

Mr Sunak says his single priority as Chancellor is to create, support and extend opportunity to as many people as possible. “We will not let talent wither, or waste,” he said, “I’ve spoken about the damaging effects of being out of work, but through JETS we will provide fresh opportunities to those that have sadly lost their jobs, to ensure that nobody is left without hope.”

The new initiative comes as the furlough scheme ends this month, to be replaced by the government’s new wage subsidy programme, the Job Support Scheme, on 1 November. Under the Job Support Scheme, if bosses bring back workers part-time, the government will help top up their wages to at least three-quarters of their full-time pay. Nearly three million workers – or 12% of the UK’s workforce – are currently on partial or full furlough leave, according to official figures.

If you’re starting a new contracting role then ContractingWISE have access to a wide range of hassle-free services that can help you with setting up a limited company or finding the right umbrella company for you. To talk to a member of our team, call: 0203 642 8679